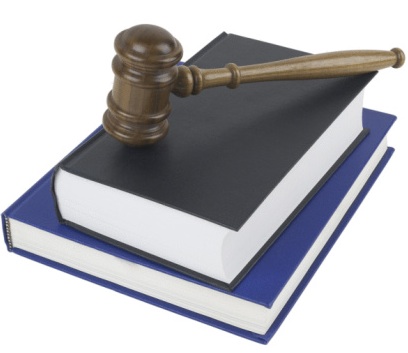 Westwood Online told teen-aged Amanda Krol in 2004 that if she earned an online Westwood bachelors degree, she could expect to make over $100,000 per year, Krol alleges in a new lawsuit against the for profit college, according to the Denver Post.

Instead, Krol says in her lawsuit, she spent $86,000 on an online criminal justice degree and has yet to find a job; she says Westwood did not live up to pre-enrollment promises to help her find employment, the Post reports.

Krol, now 24, is one of two plaintiffs in a lawsuit against Colorado-based Westwood College and Westwood Online. The Denver Post reports that the lawsuit alleges Westwood College misrepresented the value of its degree and inflated potential post-graduation salaries to lure prospective students.

Westwood recently was one of 15 for-profit colleges targeted by a Government Accountability Office undercover investigation. The investigation found evidence of deceptive or questionable marketing practices among all the colleges it examined.

Krol’s attorneys say in the lawsuit that 730 current or former Westwood students and 50 former employees have contacted them with complaints about the school, the Post reports.

Westwood Online also is being sued by a Wisconsin woman, Melissa Willes of Janesville, who says in her court filing that she spent $25,000 toward an online bachelors degree in interior design, according to the Green Bay Press Gazette. She quit the program after her loan limit was reached, then learned her Westwood credits were not transferable because the school is not regionally accredited.

In 2006, a Washington State woman, Latesha Gonzalez, enrolled with Crown College in Tacoma, Washington. At the time, Crown College was accredited nationally — by the Accrediting Commission of Career Schools and Colleges of Technology (ACCSCT).

Gonzalez says she was assured when she enrolled with Crown that a local, regionally accredited college, Gonzaga University, would accept Crown courses as the equivalent of its own. But when she later attempted to transfer her coursework from Crown to Gonzaga she was told by Gonzaga that it would not recognize credits earned from ACCSCT-accredited colleges.

Gonzalez sued Crown, as did a number of other disgruntled students. She eventually won the suit.

In 2009, ACCSCT dropped “of Technology” from its name and became the ACCSC, which is the national accrediting body that accredited Westwood.

The lawsuits by Krol and Willes were both filed by the same law firm, run by Tampa, Florida, attorney James Hoyer. The firm has filed several other lawsuits against Westwood College and Westwood Online—an additional suit in Wisconsin, another in Texas, and a third in California, reports the Denver Post.

In response to the GAO investigation and the lawsuits, Westwood College has posted a rebuttal on its website and says it is the victim of a “predatory” law firm.