The U.S. Dept. of Education is considering stricter requirements covering federal student loans in the wake of an investigation into deceptive marketing practices by for-profit online colleges and on-ground schools.

The rules changes could put a dent into the profitability of the for-profit college industry, which received $26.5 billion in guaranteed federal student loans in 2009.

Congress and the Obama administration are proposing to deny access to loans to schools where less than 45 percent of student loans are repaid.

The rate is even worse—20 percent or less —at some for-profit colleges owned by online education providers Career Education Corp., Corinthian Colleges Inc., and the Washington Post Co. 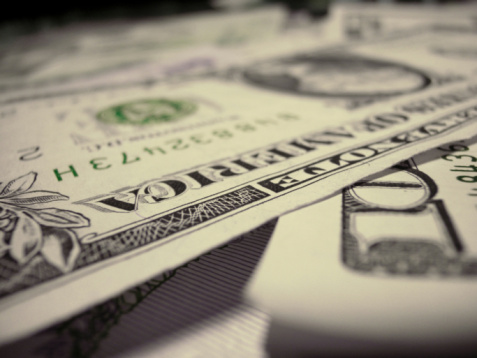 The Senate recently held hearings in which the Government Accountability Office (GAO) revealed the results of an undercover “secret shopper” investigation showing some for-profit schools may have encouraged financial aid fraud. All 15 of the for-profit colleges targeted by the GAO investigation demonstrated deceptive or questionable marketing tactics.

Sen. Tom Harkin (D-Iowa) announced more Senate hearings into the for-profit college industry will occur before the end of 2010.

Meanwhile, U.S. Education Secretary Arne Duncan said in a letter to Harkin that his office is hiring more than 60 additional investigators to root out violations by for-profit online colleges and on-ground schools.